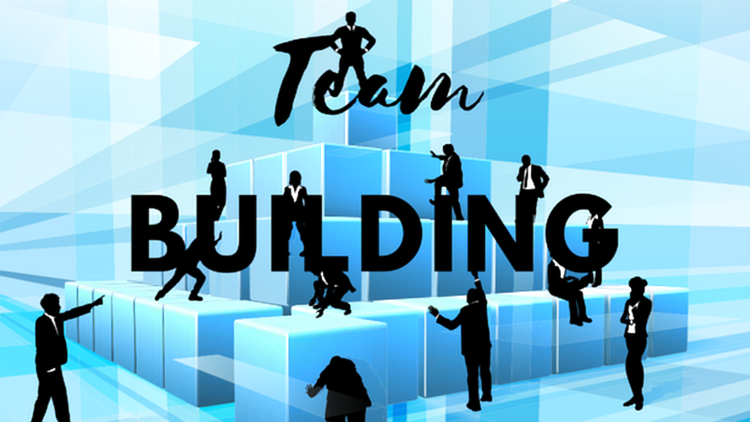 What is team building?

The dream of any leader is a team that can he(she) can be proud of: united and friendly, ready to work to achieve common goals.

But to build such team, you need to have experience and knowledge.  Team building is the formation of any successful company.

The goals of team building

Not all managers can organize such events on their own, therefore, they often use the services of companies specializing in team building.

Examples of games for team building

Print on your regular sheet the logo of your company, only in colour. Then cut it into several pieces. Each team must collect their logo faster than the other.

Game number 2. A game with words.

Teams are given 15 minutes to come up with an unusual and bright advertisement for your company. The team that will create the most fun and memorable advertising will win.

The program can be used to work with a team, the number of employees in which is up to 150 people.

The program consists of three stages: the first participants are involved in the discussion of the task, the second each team creates its own film, in the third they present their creations.

Condsuch a training will have to incur some financial costs. Its essence consists in the following: invite actors who will represent a zombie. Their task is to attack employees who portray the survivors after the apocalypse of the people.

This script allows you to identify the leaders of the team, to form a habit of listening to him and doing what he says.

In addition, as a result of this training, trust relationships are built in the team.

As you realize team building is an important and essential part of creating a nice working environment. Try it and you will get amazing results! And if there is a need in professional help Efektas group team will be happy to organize the best team building workshops for your company.

Upgrade You Career With Open Badges