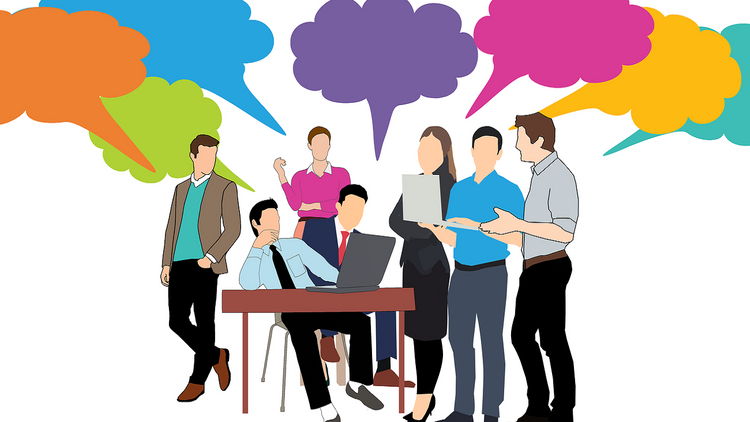 Where to learn about internship

The best friend of students dreaming to go abroad for study / training is a foreign (international) department at a university where a student is currently studying. The information from foreign universities-partners and foreign companies on the recruitment of students flows exactly from here. This information is open and usually widely advertised by the university, since the number of people who leave the exchange program depends on the prestige of the institution. However, according to the university officials, often such departments can not “reach out” to students, and only few ones go abroad. There are several reasons for this. The main ones are a lack of understanding of the role of the opportunity that has fallen out in the future, passive perception of information by students when it comes to partial payment or a trip entirely at their own expense. Also, the proposal often remains without response, if the internship does not involve earning money or it is a fairly modest scholarship / reward.

CONDITIONS. “The age of the student, the time of his(her) stay for internship, residence (hostel, in the family, in a rented apartment), provision (food, leisure, training materials, etc.), compensation of round-trip transportation expenses, opening of visas, scholarships and other depend on the specific exchange program. There are internships lasting from two weeks, and there are ones up to one academic semester, etc. There is a scholarship of 1,000 euros per month, and maybe only 100. The amount depends also on the subsistence level of the country where the student is practicing. ” At the same time,  it is important to arrange everything correctly – both those who responded to the institute proposal about foreign internship, and those who took the initiative and found a foreign university or company (contacted the leadership and received an invitation). “In the university it is necessary to clarify which documents from the alma mater are needed by the host country and how to properly register the absence of the student at school so that it does not turn out that upon the return of such a promising student he(she) will be expelled due to a cadre of debts. If the trip does not fall within the framework of short-term practice (less than a semester), then it can be formalized as a foreign assignment, followed by passing tests and examinations or even as an academic leave if the student leaves for a long period. Other universities confirm this and frighten that if the papers are not properly drawn up, they will have to file documents for restoration. It’s easy, but it spends a lot of time and nerves.

Get paper work done in advance

In each case, a different list of papers is required. Although there is a general list, which, by the way, students can start thinking about even before it became known about the possibility of an internship abroad. These documents include the confirmation of the possession of a foreign language at a sufficient level. “It is advisable to practice the needed language and pass the appropriate exam in advance,” advice several foreign universities in foreign departments. “In addition, you can write a resume in the required foreign language and a motivation letter to the employer about the purpose of the internship. You  also need to take care of your ID and visas, because almost everywhere students make a document at their own expense, and on his behalf It will take a certain amount of time (from two weeks) .

So there you have it, some basic information to start with if you want to do internship abroad!

Don’t hesitate to contact our team  if you need any further help.

How to fight stress?

Kick Off Meeting Of The European Project “And What NEXT? Future Professional Paths For Volunteers