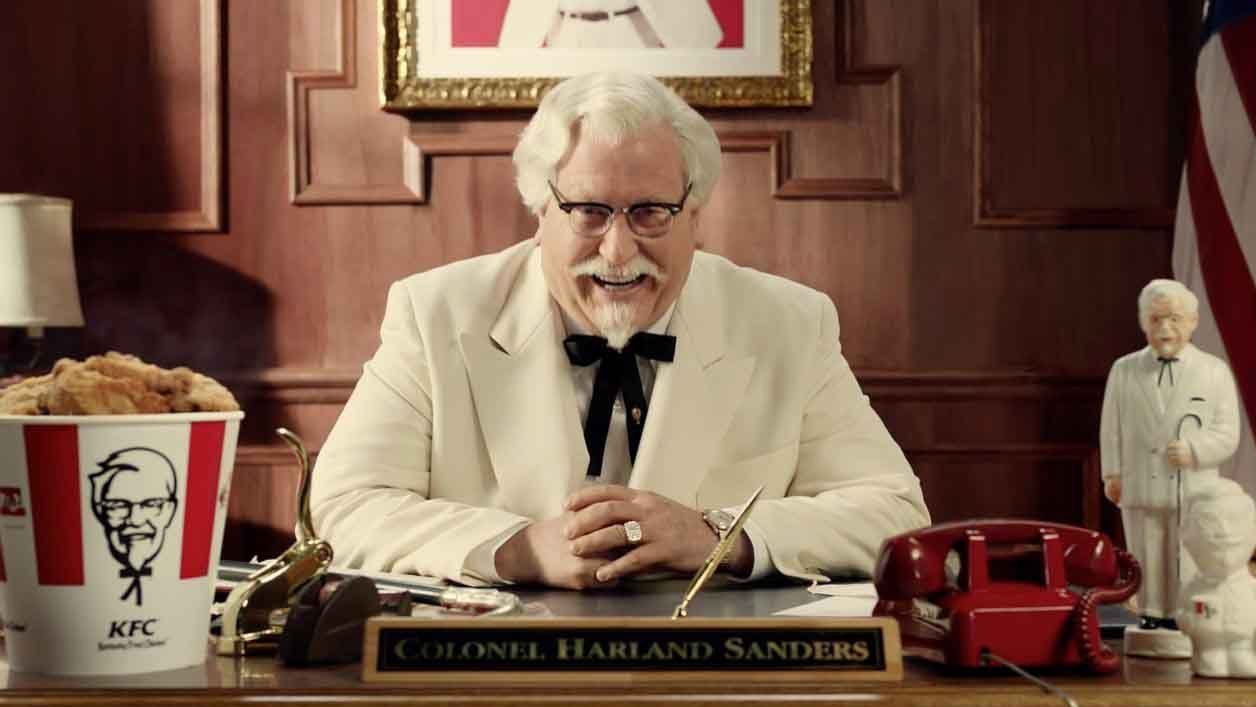 When he was 5 years old – his father died, when turned 16 – left the school, by the age of 17 he was fired 4 times, got married – 18, and 19th was already a father, unfortunately, after a year the wife left him taking it once and for all their daughter. Later, he joined the army and three times was rejected from the school of law. He tried to start an insurance salesman career, but here also did not have luck here so, he became a cook and dishwasher in a small cafe and worked there until his retirement at age of 65.

On the first day of his retirement, he received a check for $ 105. The man decided to give up and withdraw from life because he was constantly in failure and did not feel the need to stay alive anymore. With a pen and a paper in his hand he sat down next to the tree, where he began to write his last will… but instead his testament, he began to write what he would have done in his life differently. This allowed him to understand, that he had not done much in his life, nor significant. It helped him to understand, that only thing he can do far better than others were cooking. After borrowing $ 87, he bought a chicken, cooked it using his own recipe and walked from door to door selling his meal to his neighbors and later to the restaurants. Riding from city to city he visited all cafes and restaurants. While he did his sales and traveling, he lived in his small and old car. 1009 times was rejected and received the answer “NO” until one restaurant owner agreed to add his chicken to the menu.
He was ready to commit suicide at the age of 65, but at 88th birthday he had already had his huge company and was a billionaire. Now, his empire of cafes is well known and is second largest in the industry owning 20,000 cafes in 123 countries.
When you meet challenges in your life that seem like problems when you’re 25 and you do not have your own startup, remember that Colonel Sanders has started KFC empire become a billionaire after his retirement.

Is Rural Entrepreneurship an Alternative For Young People?

How to get Corporate Sponsorships